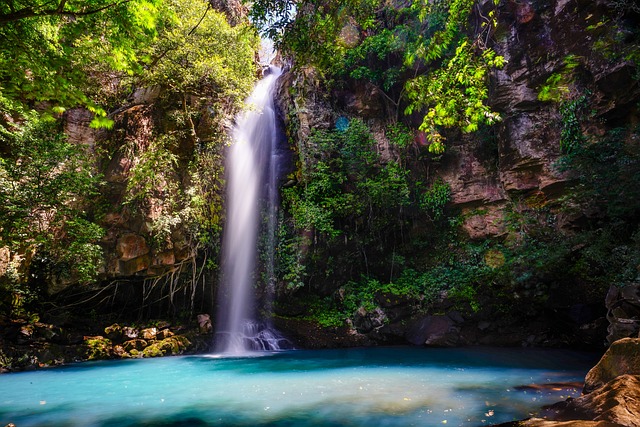 Slide Show Previous Next Costa Rica for Digital Nomads Costa Rica is a popular destination for digital nomads due to its beautiful natural surroundings, relatively affordable cost of living, and high-quality internet connectivity. However, Costa Rica does not have a specific visa category for digital nomads, and you will need to obtain a temporary residence […] The Rentista Visa is a type of temporary residence permit available in Costa Rica that is intended for individuals who receive a regular income from sources outside of Costa Rica, such as investments, pensions, or rental properties. The Rentista Visa is valid for one year and can be renewed for an additional two years. To […]

Where To Surf In Costa Rica? How Many Volcanoes Are In Costa Rica? Costa Rica is home to around 60 volcanoes, of which six are considered active. The country is located in an area known as the “Ring of Fire,” which is a zone of high seismic and volcanic activity. Here are a few of the most well-known volcanoes in Costa Rica: Arenal: Arenal is an active volcano […]

What Currency Does Costa Rica Use?

The currency of Costa Rica is the Costa Rican colón (CRC). The colón is divided into 100 centimos. Costa Rican colones are abbreviated as “CRC” and are denoted with the symbol “?”. The exchange rate of the colón can vary, so it is a good idea to check the current rate before your trip. While […]

What To Do In Monteverde Costa Rica? Where To Stay In La Fortuna Costa Rica? La Fortuna is a small town located in the Arenal region of Costa Rica. Here are a few suggestions for places to stay in La Fortuna: Arenal Kioro Suites & Spa – This is a luxury hotel located just outside of La Fortuna. It has a large pool, restaurant, and spa on site, as well […]

Where To Stay In Monteverde Costa Rica?

Monteverde is a small town located in the mountains of Costa Rica. Here are a few suggestions for places to stay in Monteverde: Arenal Kioro Suites & Spa – This is a luxury hotel located just outside of Monteverde. It has a large pool, restaurant, and spa on site, as well as a variety of […]

Where To Fly Into Costa Rica?

What Airlines Fly To Costa Rica?