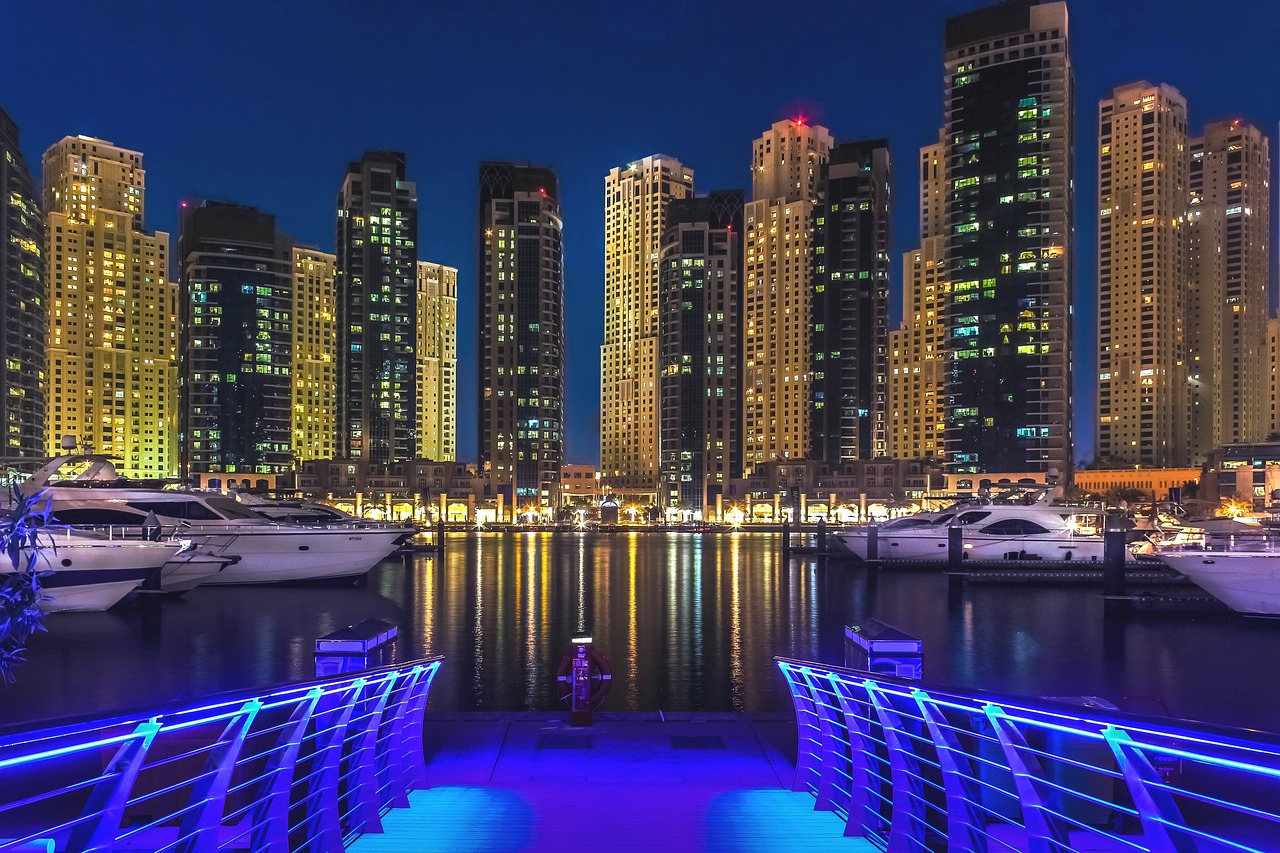 What Is Dubai Known For? 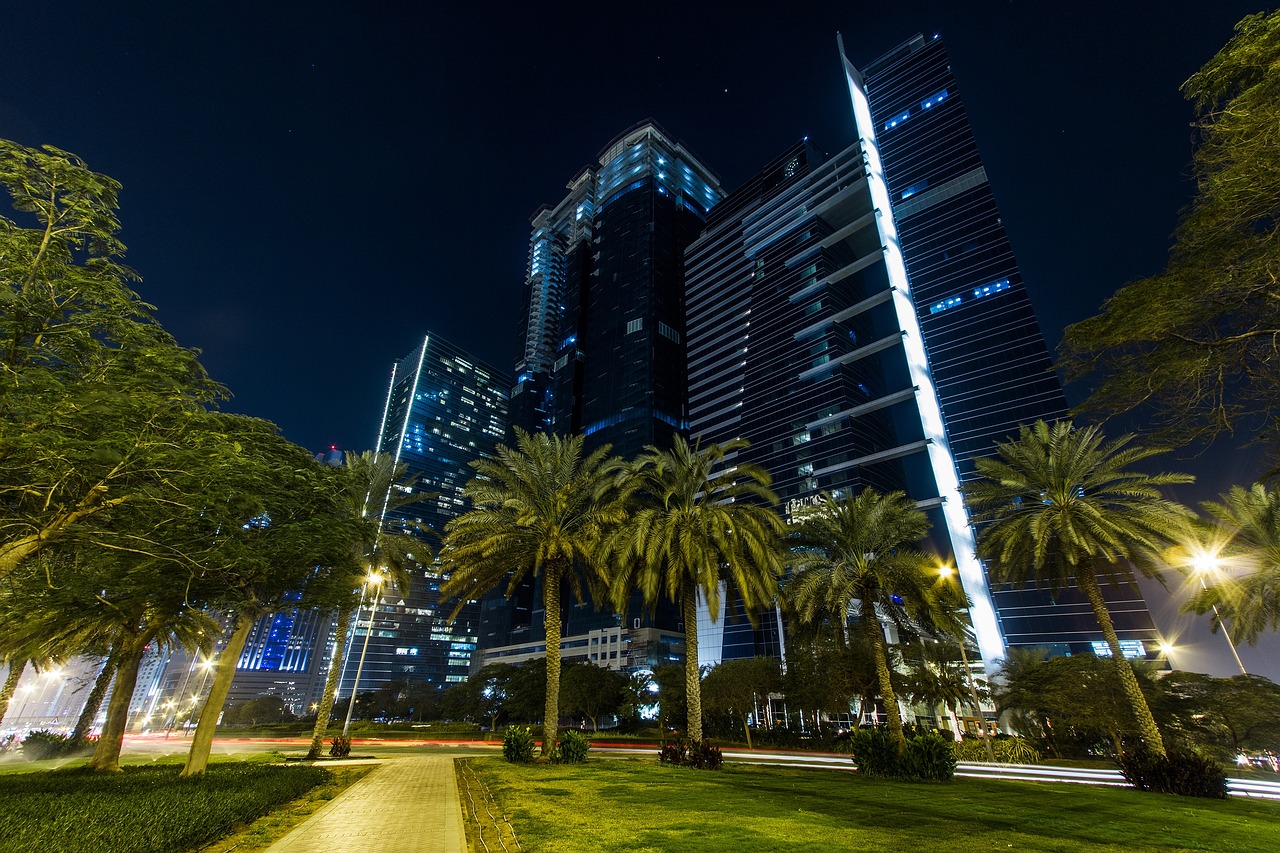 Dubai is a city and emirate in the United Arab Emirates (UAE) known for its modern architecture, luxury shopping, and vibrant nightlife. Some of the things that Dubai is most famous for include:

The Burj Khalifa, the world’s tallest building, which is located in the heart of the city and offers panoramic views of the city from its observation deck.

The Dubai Mall, one of the world’s largest shopping centers, which features over 1,200 stores and attractions such as an ice rink and an indoor theme park.

The Palm Jumeirah, an artificial island in the shape of a palm tree, which is home to several luxury resorts and attracts tourists from around the world.

The Dubai Fountain, a musical water fountain show located at the base of the Burj Khalifa.

The Dubai Miracle Garden, a botanical garden with over 45 million flowers.

Ski Dubai, an indoor ski resort located in the Mall of the Emirates.

The Dubai Creek, a historic waterway that runs through the city and is known for its traditional markets and boat tours.

The Dubai Museum, which showcases the history and culture of the city.

Dubai is also a major business hub and is known for its modern infrastructure and transportation system, including a large port and an international airport.

What Is The Currency In Dubai?

When Was Dubai Built?

How Long Is The Flight From New York To Dubai?

How Far Is Abu Dhabi From Dubai?

What Time Is It In Dubai? 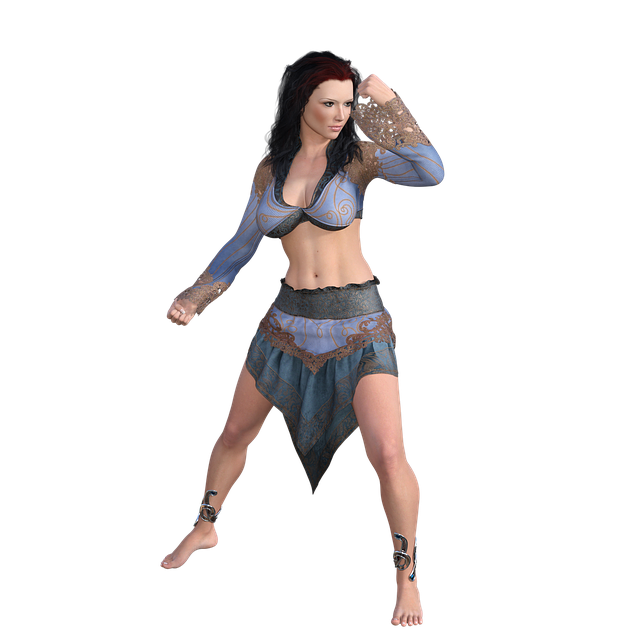